For this event I decided to branch out, and go to the election night event in the red doors.  In my mind, this event was more enriching than any talk I could have attended.  I am very involved with politics, and this year was my first chance to exercise my right to vote.  This event allowed students to gather in one place to watch the election results.  Although the event itself did not provide anything other than a TV and some food, it was an extremely important event for me.  Not only did the Democrats take control of the House of Representatives, but I had the chance to talk to people I never would have known about topics that my generation is dealing with.  I spoke to the people sitting behind me about gun control, and who we needed to win a seat in the senate.  The girl to my right spoke with me about women’s rights, and the lack of equality in our country.  This event, and the ability to interact with my peers about politics, our future as a country and as a generation, gave me an idea.  I decided that next year I would like to run for a position in Student Government.  This one night, an event that consisted of a television and some pretzels, made me realize that I wanted to help, even on a small scale. 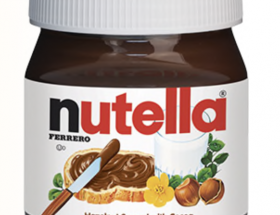